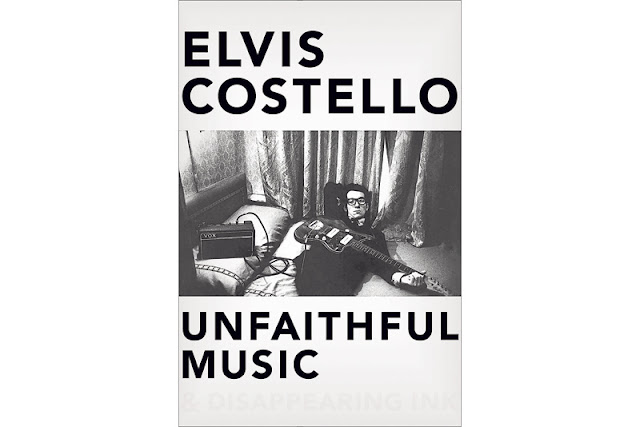 "By 1984, we were making something of a comeback on Top of the Pops. The BBC preferred us to go through the motions in studio rather than screening Evan English´s unusual video for "I Wanna Be Loved".
It´s one of few such short films that I really like. Evan placed me in what appeared to be a photo booth in Flinders Street Station in Melbourne. The record was played, but my voice was also heard singing along with it, softly, which altered the sense of reality still further.
As the song continued, various people entered the frame from each side to kiss my cheek or whisper in my ear, beginning with a small child and continuing with a cowboy, an enderly couple, and various actors, models and freaks.
The effect was both unsettlingly comic and rather upsetting.
Not knowing what was coming next and being so far from home during the final unraveling of my first marriage, I found that the experience of shooting repeated takes was my undoing. My tears were not glycerin.
The "I Wanna Be Loved" clip was one of the few occasions in which the surrealism of miming conveyed any real emotion".