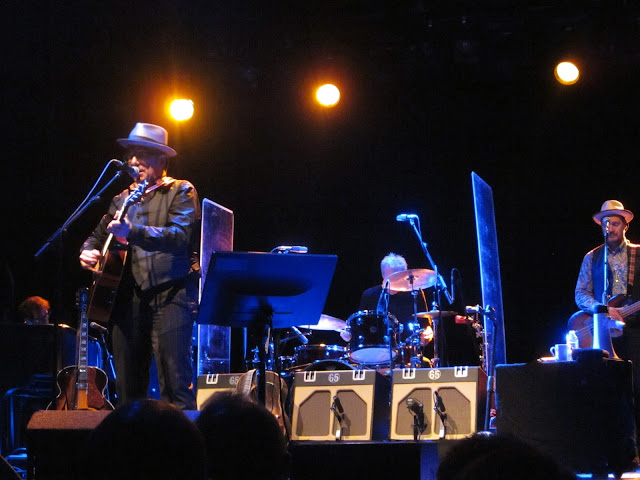 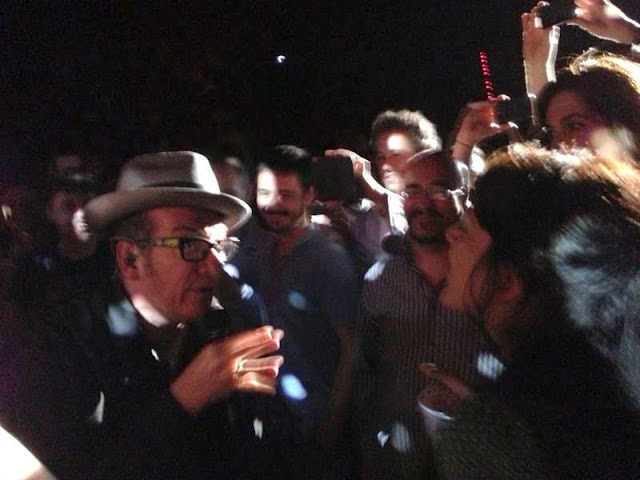 
Elvis Costello. Tramp the dirt down


I saw a newspaper picture from the political campaign.
A woman was kissing a child,
who was obviously in pain.
She spills with compassion,
as that young child's face in her hands she grips.
Can you imagine all that greed and avarice
coming down on that child's lips.

Well I hope I don't die too soon.
I pray the Lord my soul to save.
Oh I'll be a good boy,
I'm trying so hard to behave.
Because there's one thing I know,
I'd like to live long enough to savour.
That's when they finally put you in the ground.
I'll stand on your grave and tramp the dirt down.

When England was the whore of the world, Margaret was her madam.
And the future looked as bright and as clear as the black tarmacadam.
Well I hope that she sleeps well at night,
isn't haunted by every tiny detail.
'Cos when she held that lovely face in her hands,
all she thought of was betrayal.

And now the cynical ones
say that it all ends the same in the long run.
Try telling that to the desperate father
who just squeezed the life from his only son.
And how it's only voices in your head
and dreams you never dreamt.
Try telling him the subtle difference between justice and contempt.
Try telling me she isn't angry with this pitiful discontent.
When they flaunt it in your face as you line up for punishment.
And then expect you to say "Thank you",
straighten up, look proud and pleased.
Because you've only got the symptoms,
you haven't got the whole disease.
Just like a schoolboy, whose head's like a tin-can,
filled up with dreams then poured down the drain.
Try telling that to the boys on both sides,
being blown to bits or beaten and maimed.
Who takes all the glory and none of the shame.

Well I hope you live long now.
I pray the Lord your soul to keep.
I think I'll be going before
we fold our arms and start to weep.
I never thought for a moment
that human life could be so cheap.
But when they finally put you in the ground,
They'll stand there laughing and tramp the dirt down. 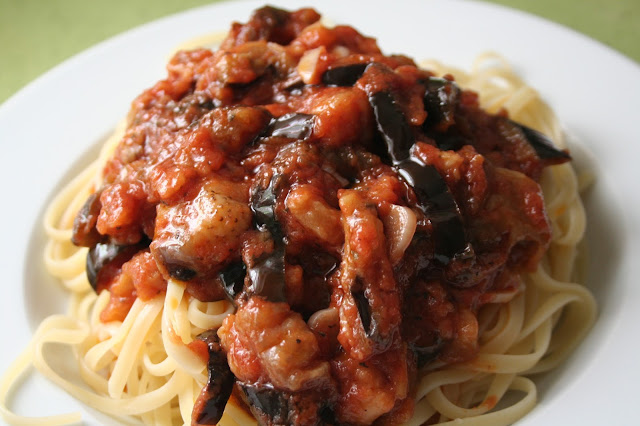 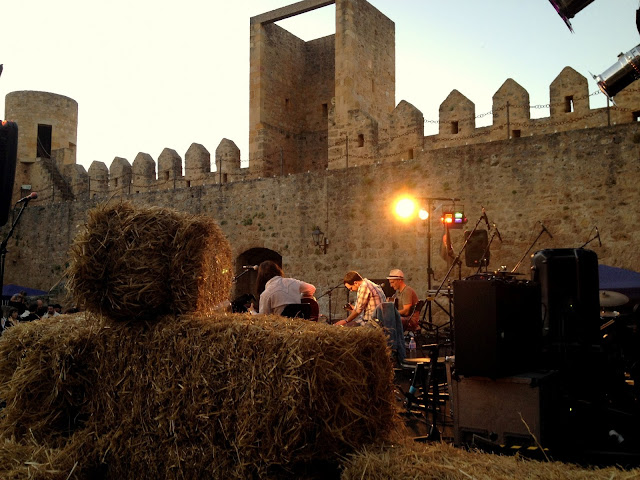 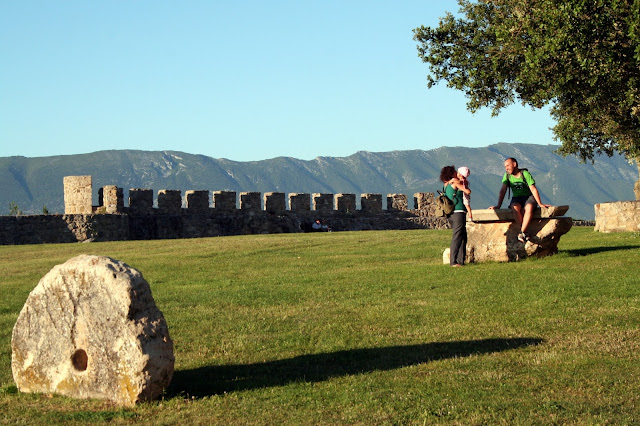 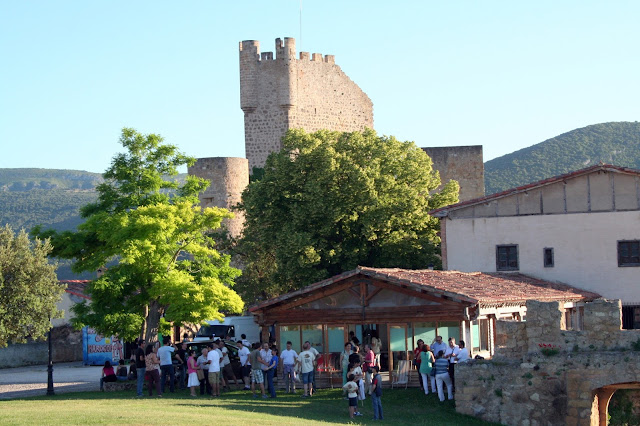 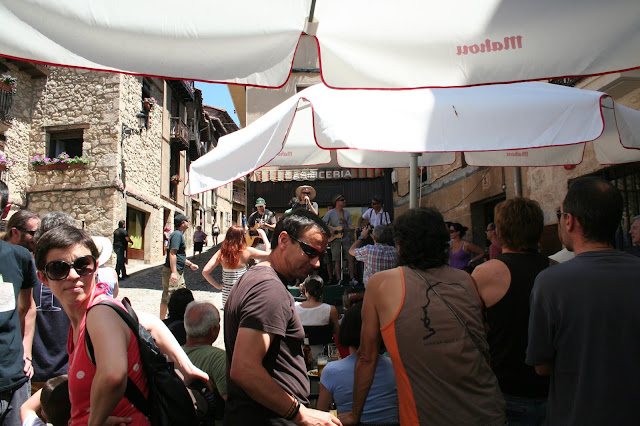 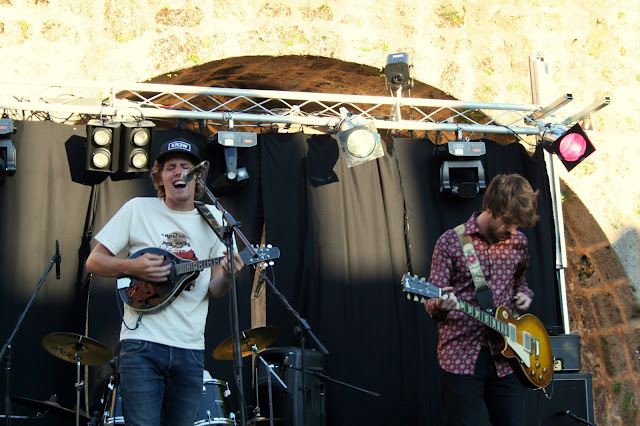 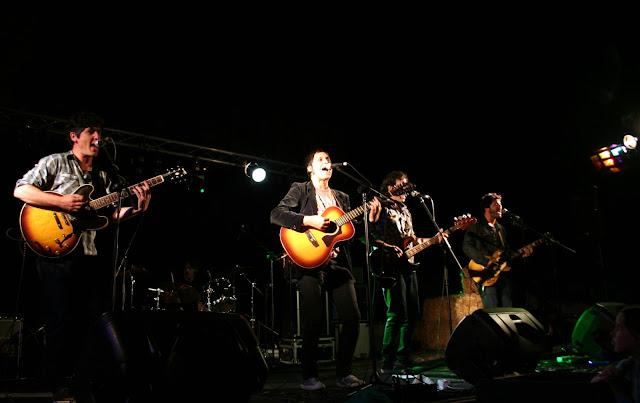 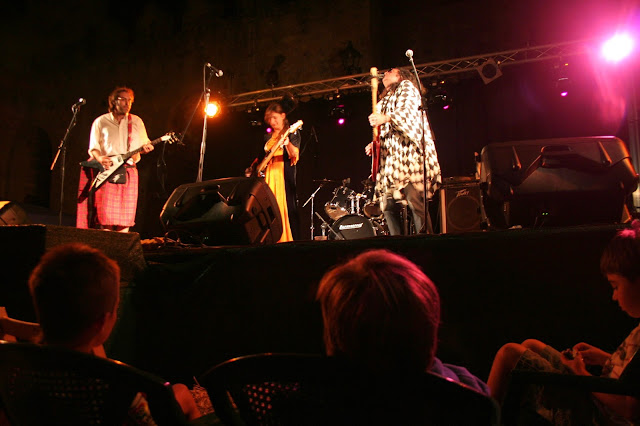 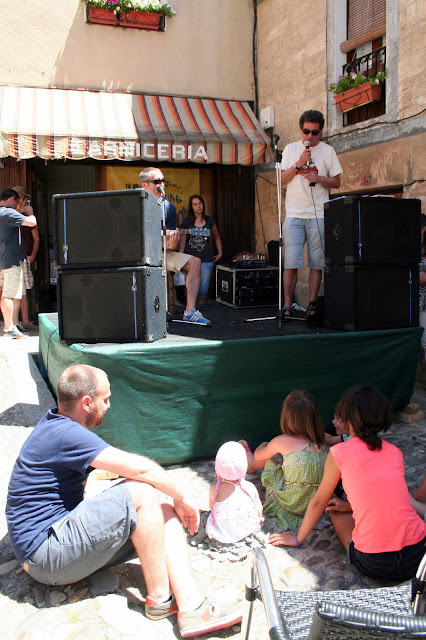 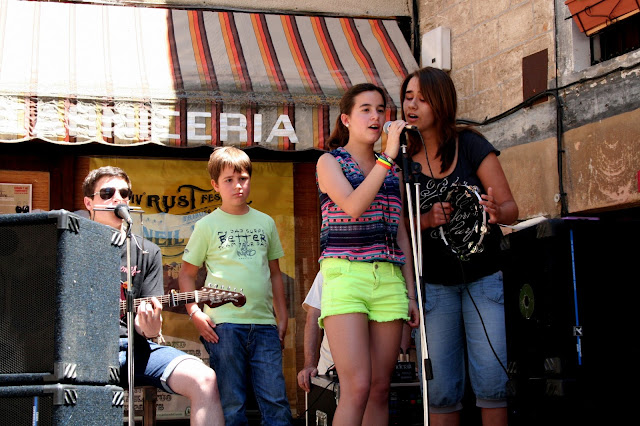 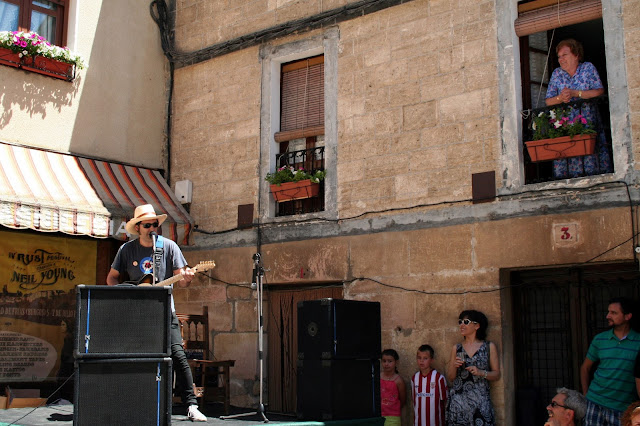 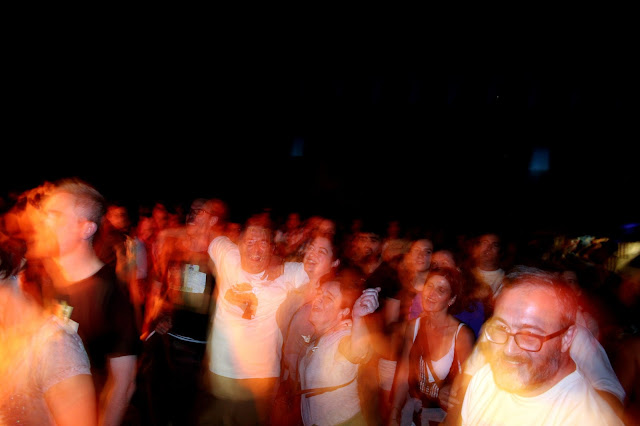 Marrakech Express. Through my sails